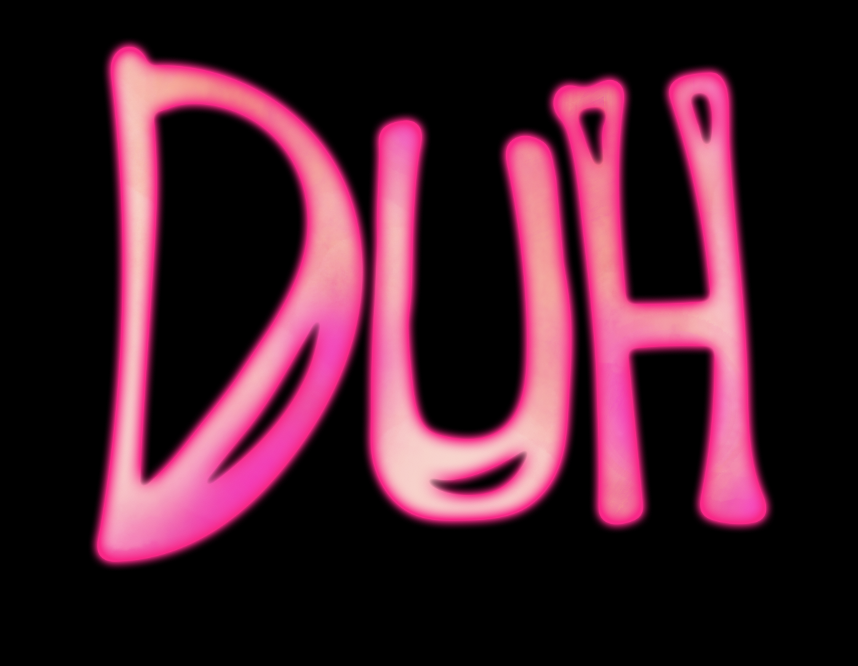 Mary Magduh is an evolutionary project from Columbus, OH native Mary Kate -mk- Pasini.
Always curious of the Myth of Mary Magdalene, Magduh was birthed to transform & transcend.
This work is enmeshed in rhythm, you are invited to witness & grow alongside the Artist.

In 2007, I was taking my first religion class based outside of the Catholic faith. Somehow over the course of this class, I became aware that Mary Magdalene wrote a Gospel. This infuriated me on a deep level. At the time, I did not fully grasp the depth of my rage. Attempting to learn the Truth, I set out on my own path..

By the time I graduated from Smith College in 2012, I was completely faithless, hopeless, and directionless. Mary Magdalene and her story were the last of my worries as I begrudgingly packed my bags to leave my beloved Morrow House for the last time as a resident. I wasn't supposed to move back to Columbus but then again I wasn't supposed to have a History degree either..

In 2013, after many more failed attempts at trying to find my own way, I was reintroduced to a new friend group. This was when I began to See..

I discovered electronic dance music (EDM) and astrology almost simultaneously. With these as two main pillars, I continued to evolve but this time with Purpose & Grace..

Mary Magduh is the meeting of worlds, the culmination of All that is, was, and ever shall be. This project is grounded by Communion. This is a safe space for Gracious Evolution. Welcome. 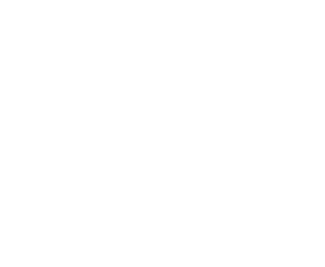